My personal opinion about anabolic steroids and tournaments…

Home / My personal opinion about anabolic steroids and tournaments… 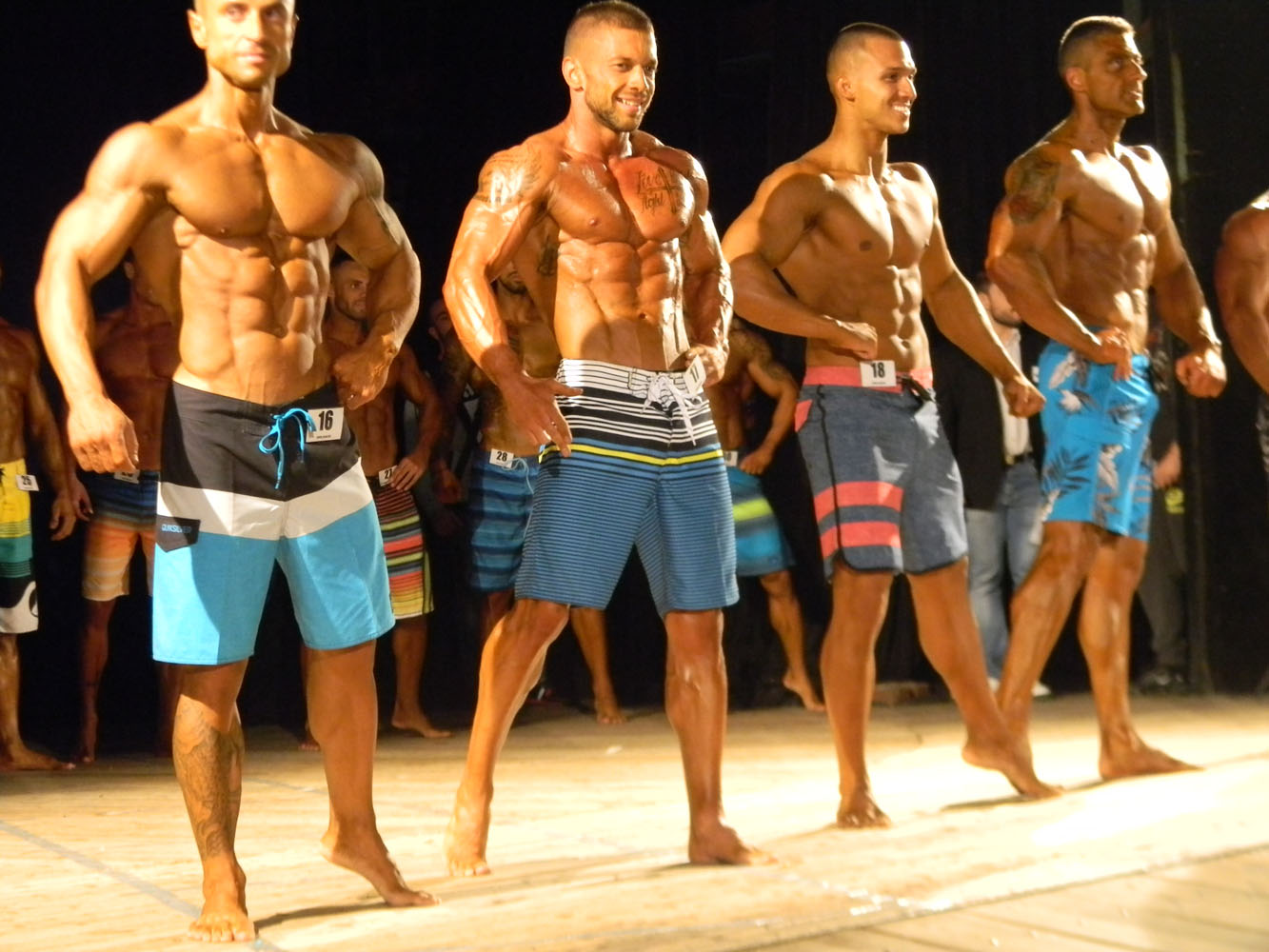 My personal opinion about anabolic steroids and tournaments…

Let’s admit, that sport in its true form has long vanished, that is, to beat the athlete who is more talented and has trained more … From time to time the sport is tied to doping and the TV talk, since that day, the two-time world champion in the super-category Nikolay Valuyev has made me bristle:
“Most Olympic medalists in Rio have a medical note that they are sick and have to be treated with anabolic steroids! Those who do not have such a note are violators of the rules!”
In all sports, the doping factor is present, especially in bodybuilding. I myself trained for exactly 16 years of my life before I got to the horo to see from personal experience how to prepare a competitor in all stages of preparation.
Few are the dreamers who decide to compete without drugs with other athletes in the sport. I will not forget the statement of Theresa Marinova – a Bulgarian athlete who won the gold medal in the triple jump discipline at the 2000 Sydney Olympic Games in 2000, namely:
“If you are giving a donation to the people who train at this stadium, they will not become Olympic champions because the champion is only when you give 110% of yourself every day in training!”
By this time I have decided to take the path of the fans of the sport in its pure form. Among other things, I think natural muscles are more functional and beautiful! In addition to momentary strength, we have strong stamina and explosive strength. From there we have a specifically elongated muscle form that proves its functionality. Indeed, the natural build-up of muscle mass becomes three times slower and harder, but the great goals want their time. Especially in bodybuilding you can compete while you are alive, so, young people, patience is gold. Rome has not been built for a day! Be smart and keep your health safe!

Top
This site uses cookies. By using, you agree to their use.OKRead more